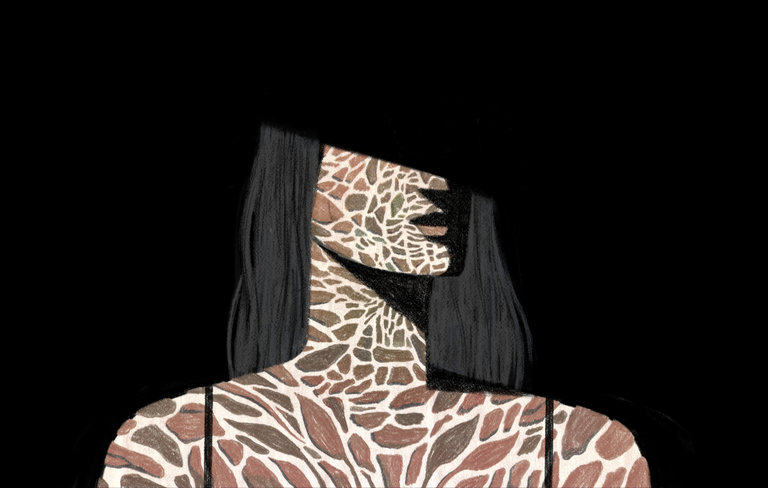 The New York Times has started a new weekly series of articles that centers on disability for its opinion section.

Peter Catapano, who has served as an opinion editor at the Times since 2005, had proposed the series a few months ago before it was approved. Asked how it came about and why it’s important, Catapano wrote in an email:

I had been interested in the topic for a while, particularly in how the boundaries between “disabled” and “able” are a lot more fluid than many of us acknowledge or are comfortable with. It occurred to me that every single person on the planet needs help to live. In one respect, it is just a matter of how much or what type of help someone needs that renders them [sic] “abled” or “disabled.” That got me thinking more about what it meant to be classified as “disabled,” what counts as disability in the public mind, about seen and unseen disabilities, and generally how infrequently we see or hear people with disabilities speaking for themselves. It seemed like a platform like this, which would feature the perspectives and voices of people with disabilities, would serve some useful purpose.

So far two opinion pieces, including Rosemarie Garland-Thomson’s “Becoming Disabled” piece and Anne Kaier’s “Finding Refuge With the Skin I’m In,” have been published online on August 19 and August 24, respectively. The Times will publish a new piece every Wednesday.

The new series marks a victory of sorts for writers with disabilities, given that disability is not often front and center in mainstream publications. Garland-Thomson’s piece aptly centers on the lack of a “pride” movement associated with disability, which, for other marginalized populations (such as the Black Lives Matter and LGBT rights movement), has transformed American consciousness.

However, some writers have reservations about the pieces published thus far. Marian Ryan, a writer and editor based in Berlin, believes the pieces are “soft-pedaling” by focusing on individual circumstances. “They need to be connected to the greater sociopolitical context,” she wrote in a Facebook group for poets and writers with disabilities.

The new Times series also comes on the heels of the #CripTheVote social media campaign co-founded by Alice Wong, which the The Washington Post highlighted earlier this week. The campaign is “intended to raise disability issues in the 2016 race.”

Writers can send completed essays for consideration to opinionator@nytimes.com and include “disability” in the subject line. The editors discourage pitches, and all writing is “on spec.”

Related reading: Nicola Griffith, a British-American novelist who founded an online community called #CripLit this year, writes about the “dos and don’ts of writing about the disabled” in Literary Hub.