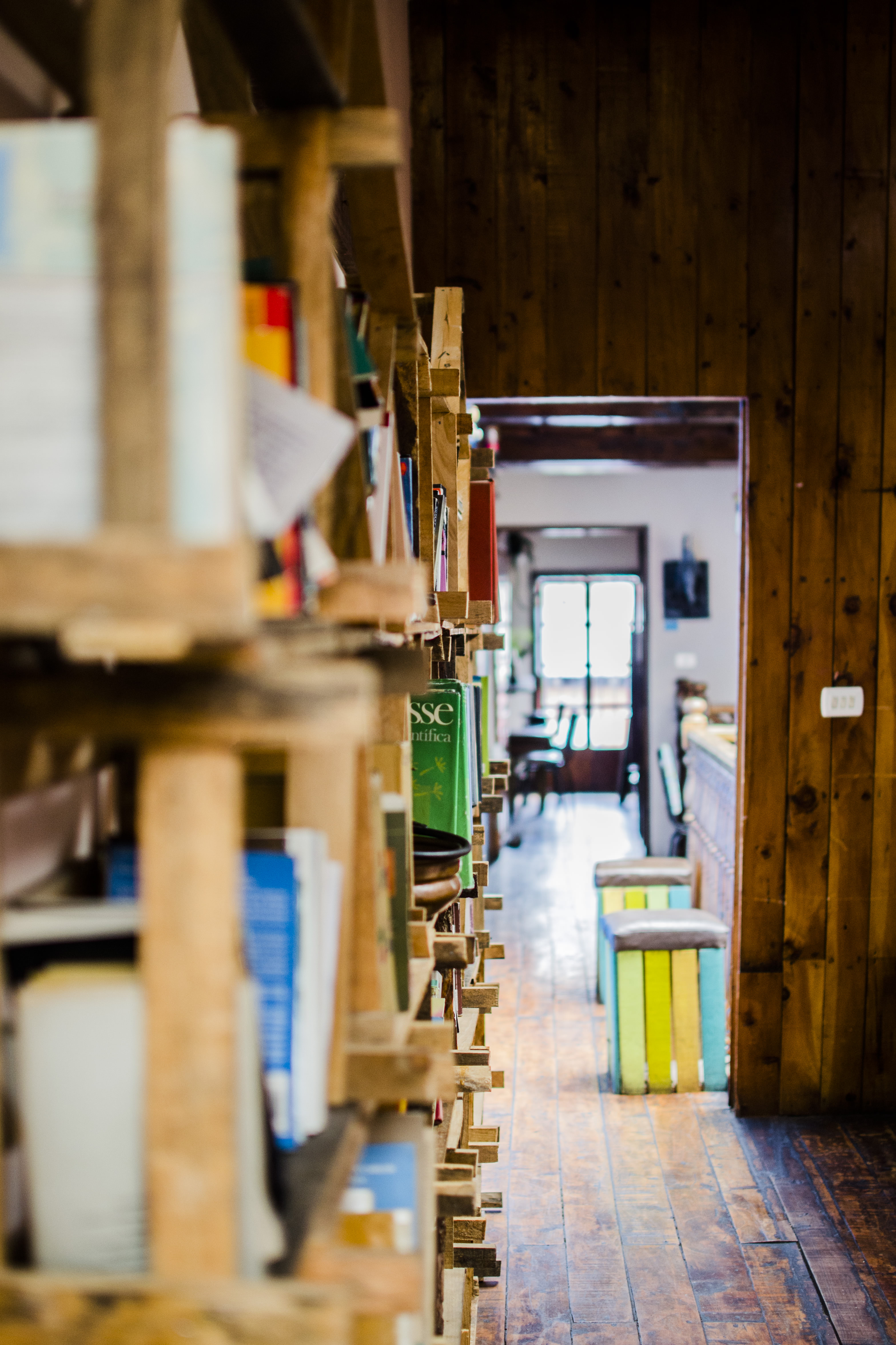 Kickstarter—a crowdfunding service that allows individuals to raise money for various projects—has passed a milestone of receiving over $100 million in pledges to its general-publishing projects since the company’s founding in 2009, Publishers Weekly reports.

General publishing includes the genres of nonfiction, fiction, and podcasts, but Kickstarter has also funded the publication of poetry, comics, graphic novels, journalism, anthologies, and literary magazines. Kickstarter’s general publishing has been on an upward trend; the company raised $22.2 million in pledges in 2015, up from $21.6 million in 2014, with 26% of the 7,530 projects successfully funded. Meanwhile, comics earned over $13 million, while journalism raised $2.8 million.

Perhaps best of all, Kickstarter has been a source of diverse books, drawing in funding for publishing projects aimed at marginalized communities, such as “people of color and the queer community that aren’t always reflected in mainstream culture,” said Margot Atwell, Kickstarter’s community manager for publishing.

It’s also helped independent publishers raise the funds they need to publish more books. Atwell, incidentally, is the publisher and founder of Gutpunch Press, an independent house that uses Kickstarter to fund selected projects. “It’s very heartening to see the impact Kickstarter has had on diversity,” she said. “Kickstarter has been a force for good and a channel for creators to bring their dreams into reality.”