Majority of Ebook Readers Are Over Forty-five, Study Finds 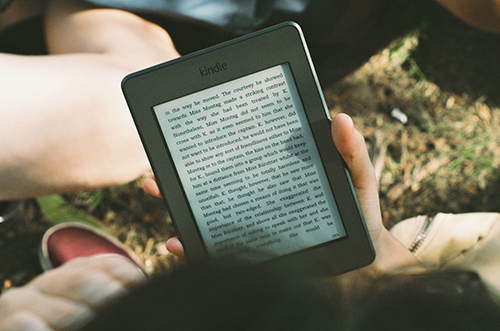 Readers over forty-five years old apparently make up the majority of the most active e-readers, according to a study carried out by e-book retailer Kobo. (Kobo defines ‘active e-readers’ as readers who spend at least thirty minutes using electronic books.)

“They are the engine that powers the industry,” said chief executive Michael Tamblyn to The Guardian. “The industry has intuitively known this, but we wanted to shine a light on it.”

Kobo’s report is based on data from its customers as well as a survey of 16,000 readers using Kobo e-readers and other devices. While it found that women make up the majority of ebook readers across the board, men over sixty-five years old represent 34% of active readers of ebooks.

Tamblyn added, “As one gets older, there are a number of benefits in e-reading. It’s nice to be able to make the font larger, or not to go to the bookshop to find the next book.

Romance novels make up the majority of sales, with general fiction as the second most popular category, and mystery in third.