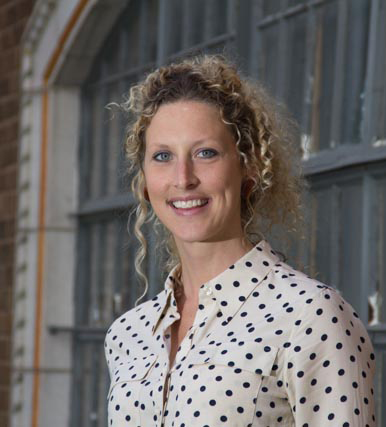 Literacy Kansas City will employ graduate students from the University of Missouri-Kansas City (UMKC) to teach creative writing to teens and adults. The Writers for Readers program, launched by the thirty-year-old nonprofit in partnership with UMKC, is designed to advance literacy in Kansas City.

“We want to help our students explore the benefits that can come from internal exploration,” says Gillian Helm, the executive director of the nonprofit, according to The Kansas City Star. “It can be cathartic to talk about and write about your experiences, and at the same time they will learn skills that will transfer to college prep or writing resumes.”

The majority of individuals coming to the organization for literacy assistance are twenty-five to forty-five years old, Helm adds, “[W]hich makes sense,” she says. “That’s about the time where they’ve been out of school long enough that they realize they could get a better job, or a job, if they’ve picked up some of the skills they missed. Related to that is people who want to get a GED. So that brings people back into the 25- to 35-year-old range. Then, from 30 to 45, people have kids, and the kids get to the point where the parent can no longer help them with homework, and they want to be able to help.”

Last night, the nonprofit hosted the inaugural Writers for Readers event to raise money for the program. The event, located at the Kansas City Public Library, Central Branch, featured authors Edmund White and his husband, Michael Carroll, who spoke about their respective books, Inside a Pearl: My Years in Paris, and Little Reef (winner of the 2015 Sue Kaufman Prize for Fiction).

You can listen to a joint interview of the authors.

Lack of literacy in adults is still a widespread problem. According the last major study of adult literacy in 2003, 14% of those 16 years are older cannot read above a basic level (30 million people). This number has remained unchanged since at least as early as 1992.