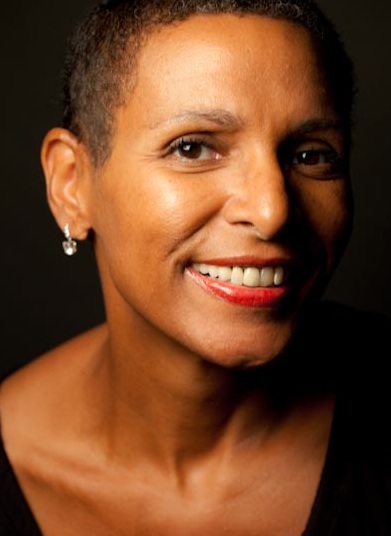 Following last week’s announcement that Toi Derricotte was retiring from the presidency of the Cave Canem Foundation, it was announced that Jacqueline Jones LaMon has been picked for the top post.

A Cave Canem fellow, LaMon has served on the organization’s board of directors since 2009 and chaired the Development Committee from 2013 to 2015. She is the author of two collections of poems, Last Seen, a Felix Pollak Poetry Prize selection, and Gravity, U.S.A., recipient of the Quercus Review Press Poetry Series Book Award. She has also published a novel, In the Arms of One Who Loves Me. LaMon was a finalist for the 2012 NAACP Image Award (Outstanding Literature, Poetry) and has received fellowships from the Kimbilio Center for African American Fiction, the Yaddo Foundation, the Fine Arts Work Center and the Virginia Center for the Creative Arts. In addition to her work with Cave Canem, she is an associate professor at Adelphi University.

Considering the work to come, LaMon says, “In our next phase of development, Cave Canem’s board, staff and stakeholders will build on the solid groundwork established by Toi Derricotte and Cornelius Eady, continuing to advance the organization as the premier center and home for African American poetries.” She sees her two-year term as president as an opportunity to “strengthen Cave Canem’s infrastructure and ensure a healthy foundation for decades to come—emphasizing our creative excellence, shaping our legacy of mentorship, and promoting entrepreneurial leadership.”