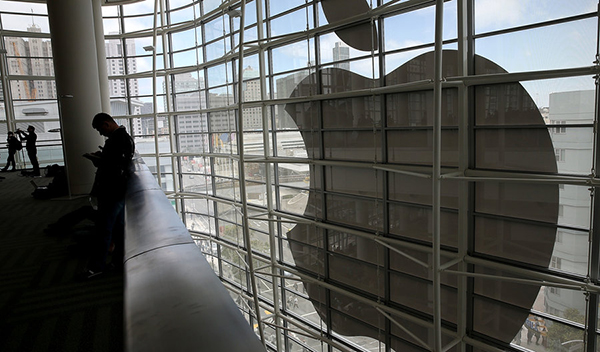 Apple wants a Supreme Court review of the 2013 verdict that found the company liable for fixing e-book prices, but will it happen?

Probably not, according to sources interviewed by Publishers Weekly.

“I think, and have always said, that the Supreme Court taking the case is very unlikely,” says Christopher Sagers, law professor at Cleveland State University. He reiterated a statement he made earlier in the summer to PW: “It’s a fact case, and I can’t imagine what the circuit split will be.”

In legalese, a fact case relies on fact-based rule of reason analysis, while a “per se” case is one that characterizes restraint imposed upon the competition unlawful, with the exclusion of a review of other factors.

In other words: Even though Apple is a high-profile plaintiff, that might not be enough to get a case in the Court—the legal issues would need to be sufficiently compelling.

If the Supreme Court does take the case, however, this is probably good news for Apple, RoyaltyShare founder Bob Kohn, an attorney and appellant in the case, says.

“The Supreme Court has already cut back on the per se doctrine and may well entertain another opportunity to clarify that it does not apply in cases like this, where evidence of pro-competitive effects has been shown.”

If the Supreme Court takes the case and once again finds Apple liable for fixing e-book prices, then the case would be closed under a 2014 settlement, resulting in $400 million in consumer rebates.