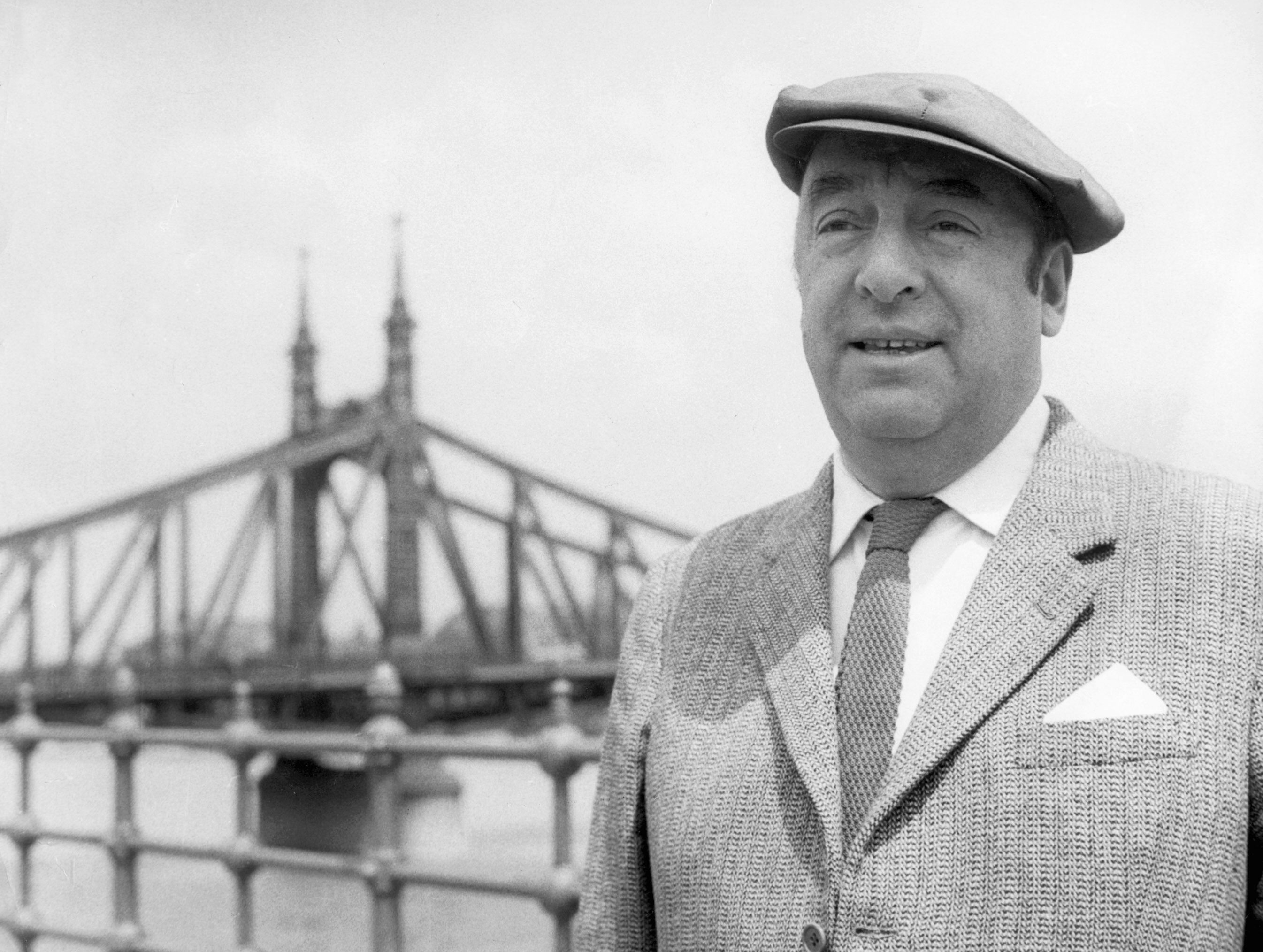 Nonprofit publisher Copper Canyon Press will publish a collection of twenty rediscovered poems by Chilean poet Pablo Neruda next April, according to the New York Times.

“We will be taking special care to translate, design, and produce a book which honors the legacy of Pablo Neruda, and hopefully delights his followers,” said Copper Canyon’s co-publisher, George Knotek, to the New York Times.

Until last June, the poems, which had been published in Spanish by Seix Barral, sat in boxes in the Pablo Neruda foundation in Santiago, Chile. Now, by next spring, the poet and novelist Forrest Gander will translate the collection, Then Come Back: The Lost Neruda, for its first release in English.

Copper Canyon Press has already published ten other Neruda collections; to publish Then Come Back, Copper Canyon paid the Neruda estate an unspecified amount for U.S. translation rights to the manuscript. The Press now hopes to raise $100,000 through crowdfunding to finance the production effort.

“We will be reaching out to thousands of readers through a crowdfunding appeal,” Knotek said.