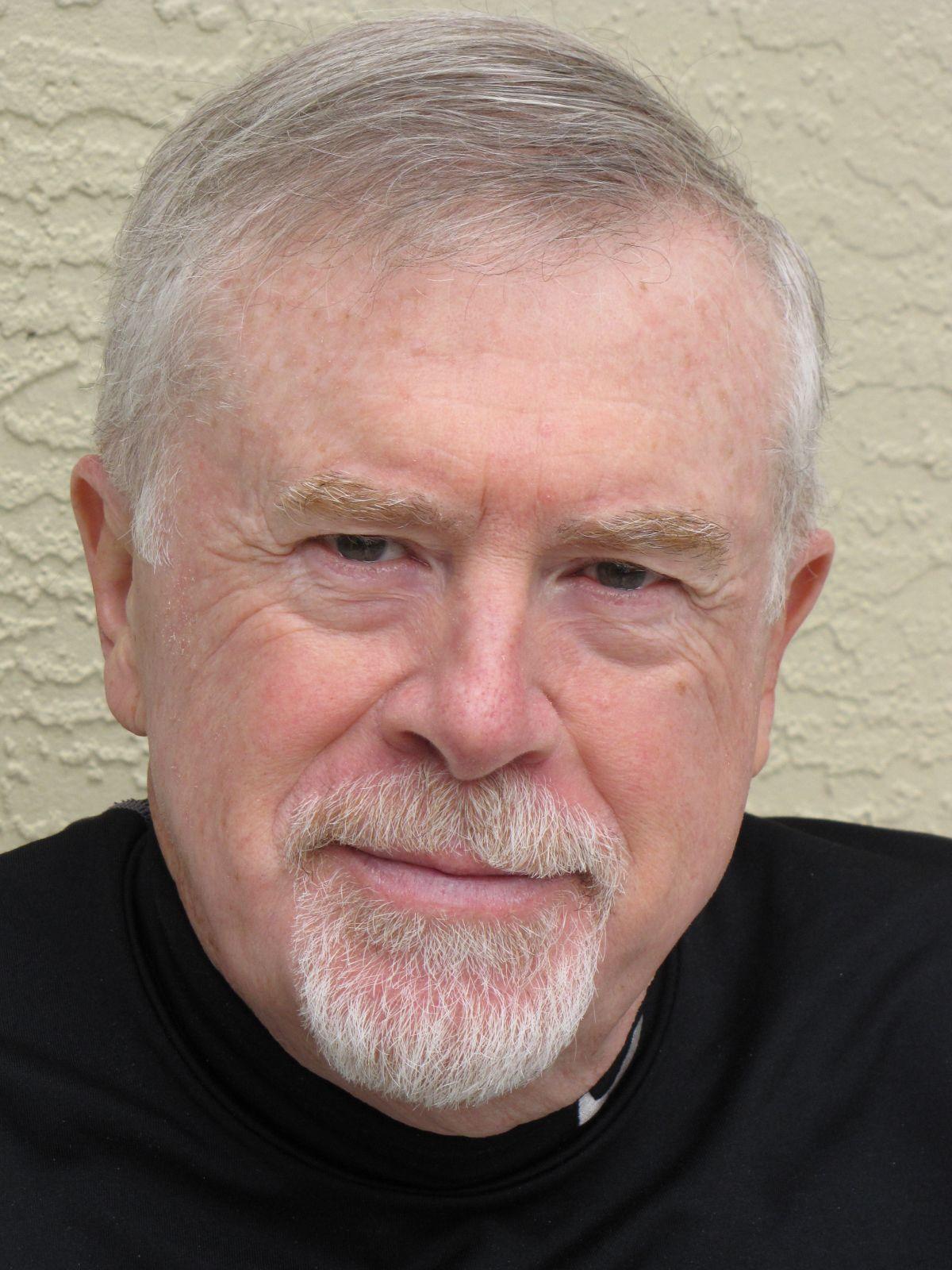 Joe David Bellamy, a former president of the AWP Board of Directors and a prolific writer of fiction, articles, essays, poetry, and reviews, died last week. Born in 1941, he authored nineteen books in his lifetime, including his last novel, Green Freedom, which was published in 2012. His first novel, Suzi Sinzinnati (1989), won the sixth annual Editors’ Book Award, and Atomic Love (1993), a collection of short fiction, was an AWP Award Series Selection. His other writings have been published in The Atlantic, The Nation, Harper’s, Paris Review, Narrative, New York Times Book Review, Ploughshares, Partisan Review, Story, North American Review, and Washington Post Book World.

At St. Lawrence University in New York in 1973, Bellamy founded Fiction International magazine, a literary magazine that celebrates both formal innovation and social activism (the publication has since relocated to San Diego State University). He was the former president of the Coordinating Council of Literary Magazines (CCLM) and, in the early nineties, served as Director of the Literature Program at the National Endowment for the Arts. He was a member of the National Book Critics Circle (NBCC) since 1980, and served on its Board of Directors from 2001-2004.

He taught at several colleges, including the University of Iowa, Virginia Wesleyan College, St. Lawrence University, and George Mason University. He was Whichard Distinguished Professor in the Humanities at East Carolina University, and his literary papers are archived at the Beinecke Library at Yale University.

According to the obituary at Tributes, Bellamy is survived by his wife, Connie Bellamy; his daughter, Lael Bellamy; his son, Sam Bellamy; and several grandchildren, among other relatives.