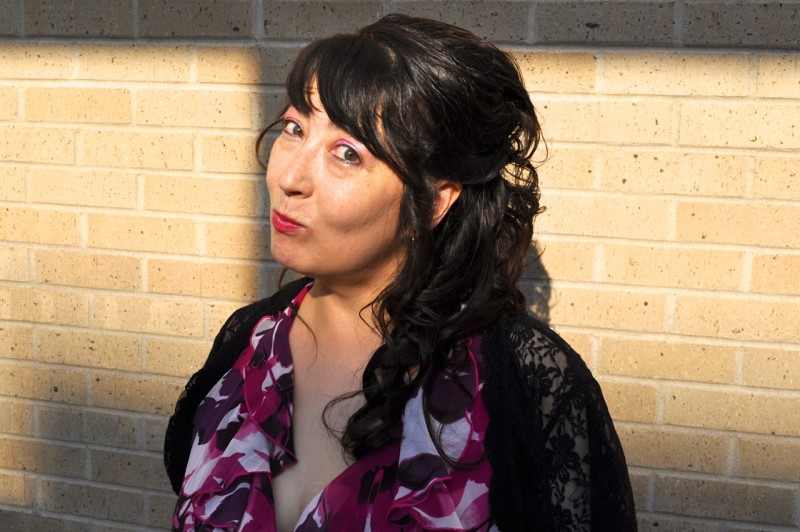 Lee Ann Roripaugh’s most recent volume of poetry, Dandarians, published by Milkweed Editions in 2014.  Her third volume of poetry, On the Cusp of a Dangerous Year, was released by Southern Illinois University Press in 2009.  A second volume, Year of the Snake, also published by Southern Illinois University Press, was named winner of the Association of Asian American Studies Book Award in Poetry/Prose for 2004.  Her first book, Beyond Heart Mountain (Penguin Books, 1999), was a 1998 winner of the National Poetry Series, and was selected as a finalist for the 2000 Asian American Literary Awards.  The recipient of a 2003 Archibald Bush Foundation Individual Artist Fellowship, she was also named the 2004 winner of the Prairie Schooner Strousse Award, the 2001 winner of the Frederick Manfred Award for Best Creative Writing awarded by the Western Literature Association, and the 1995 winner of the Randall Jarrell International Poetry Prize.  Her poetry and short stories have appeared in numerous journals and anthologies.  Roripaugh is currently a Professor of English at the University of South Dakota, where she serves as Director of Creative Writing and Editor-in-Chief of South Dakota Review.