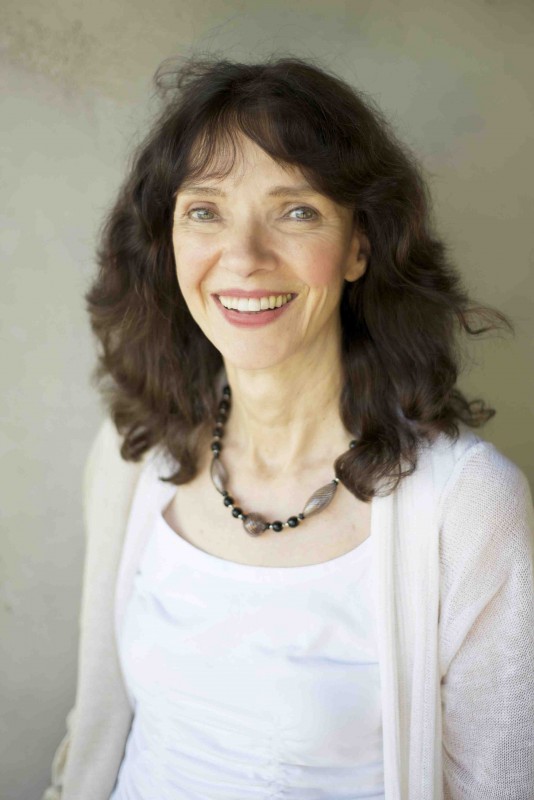 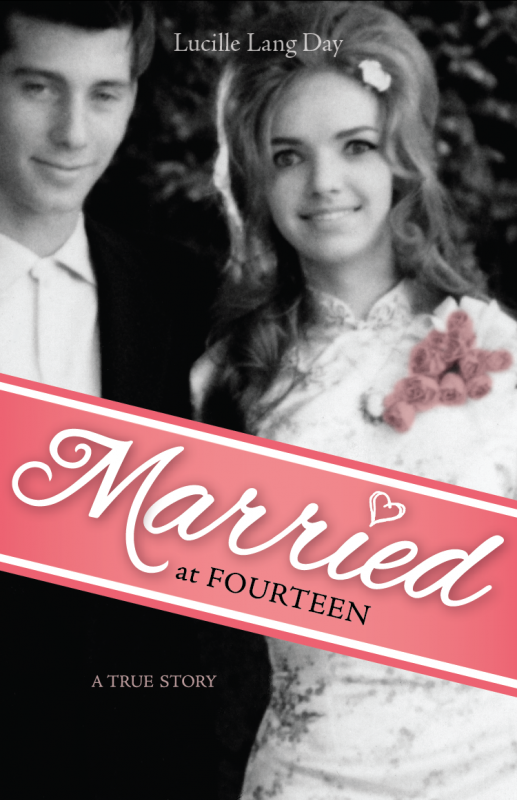 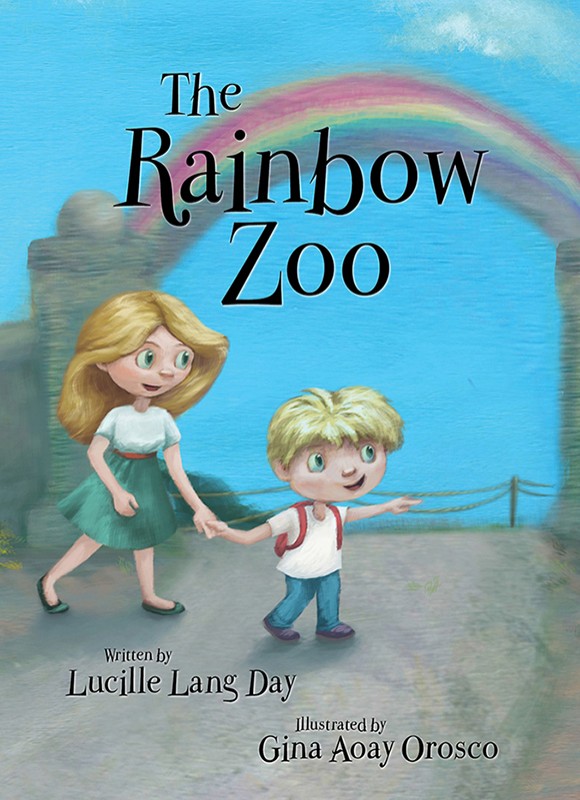 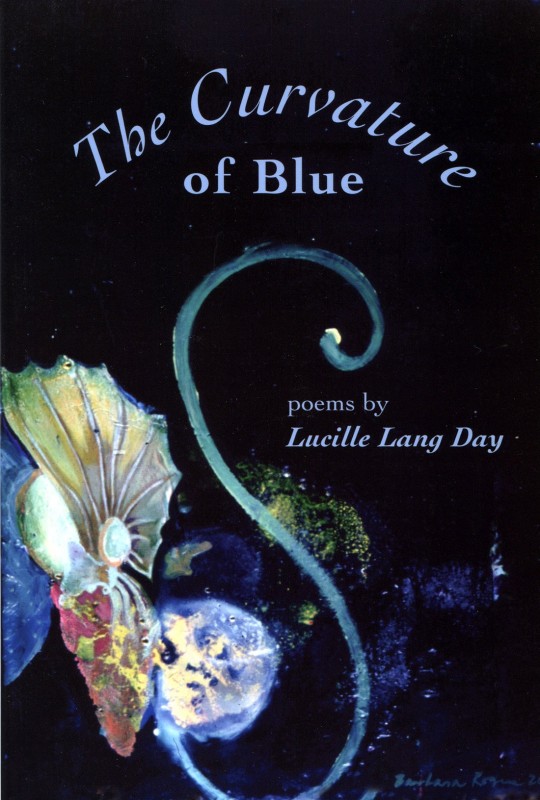 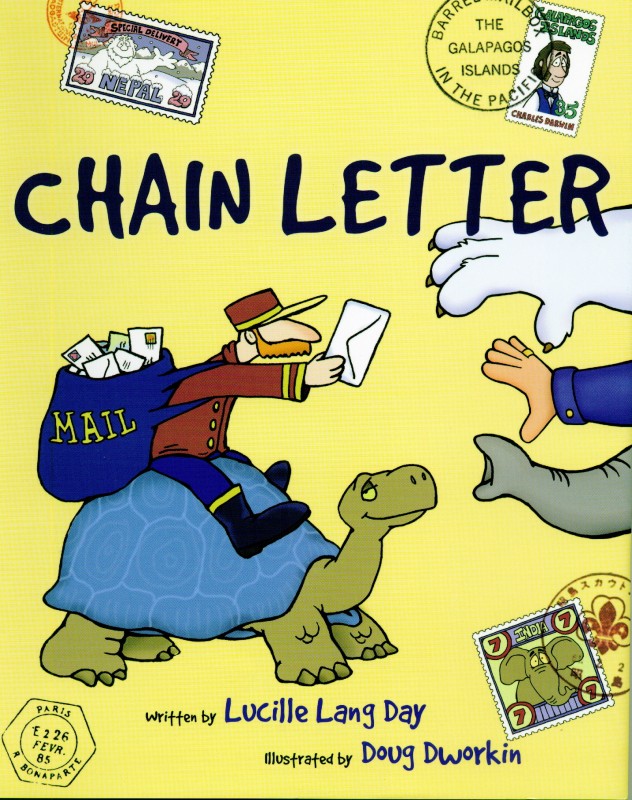 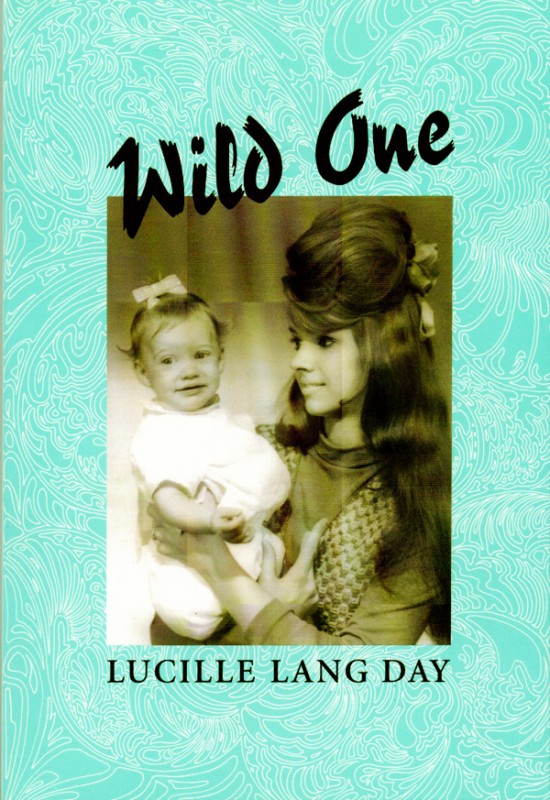 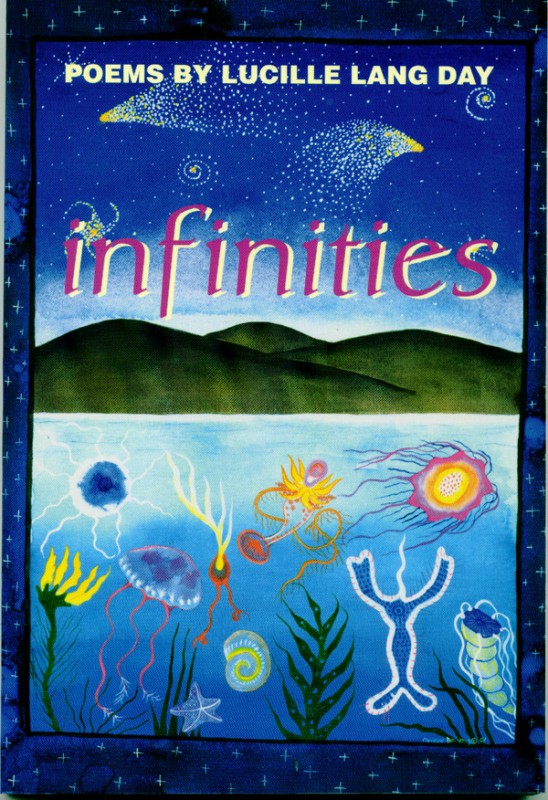 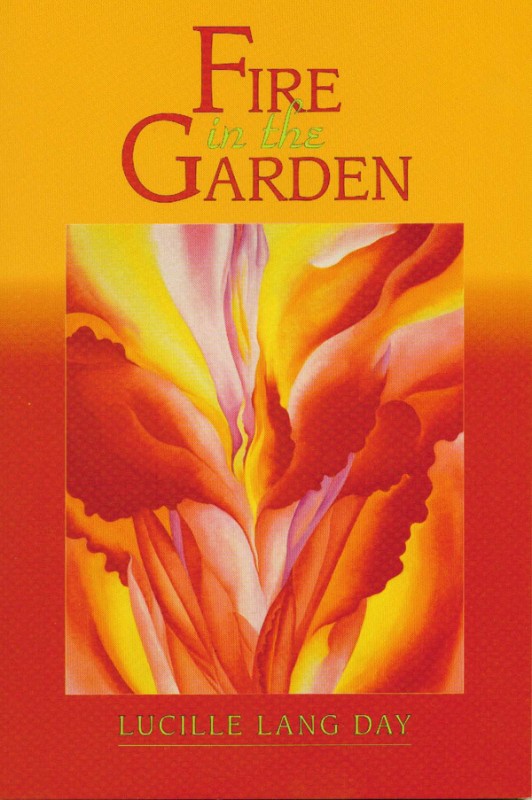 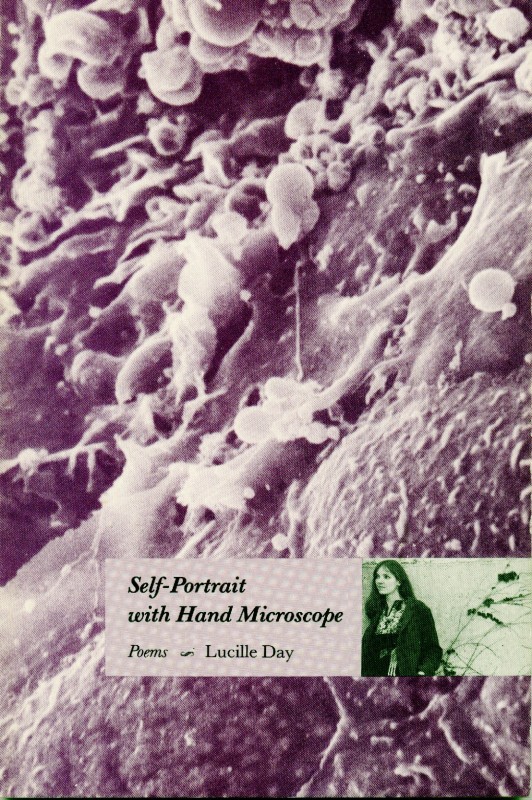 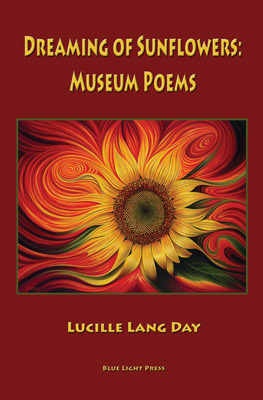 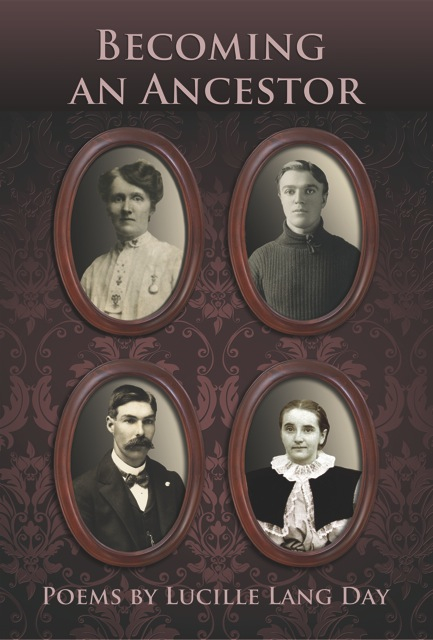 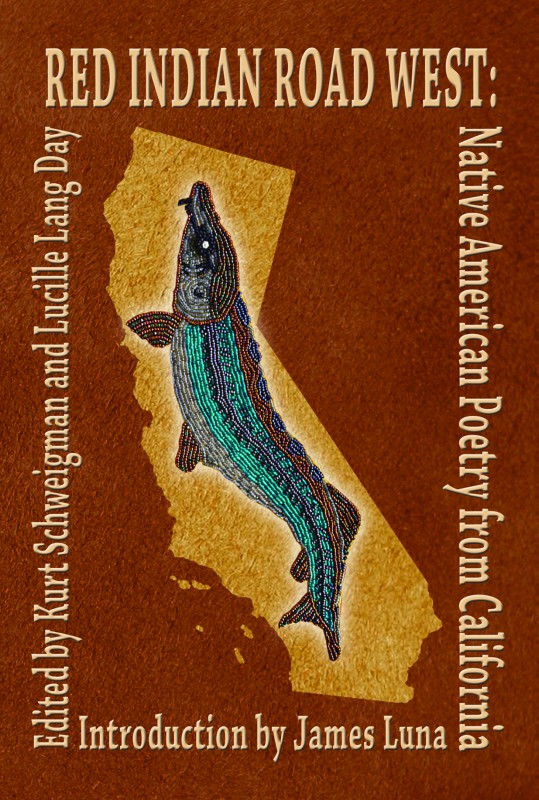 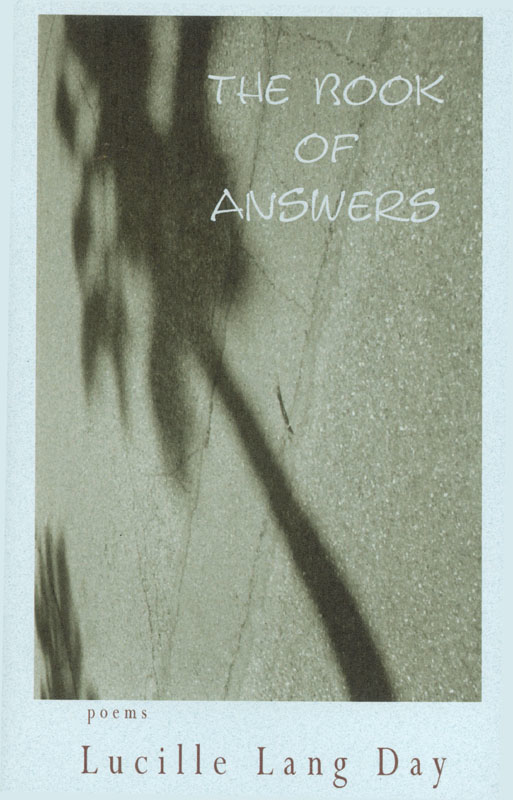 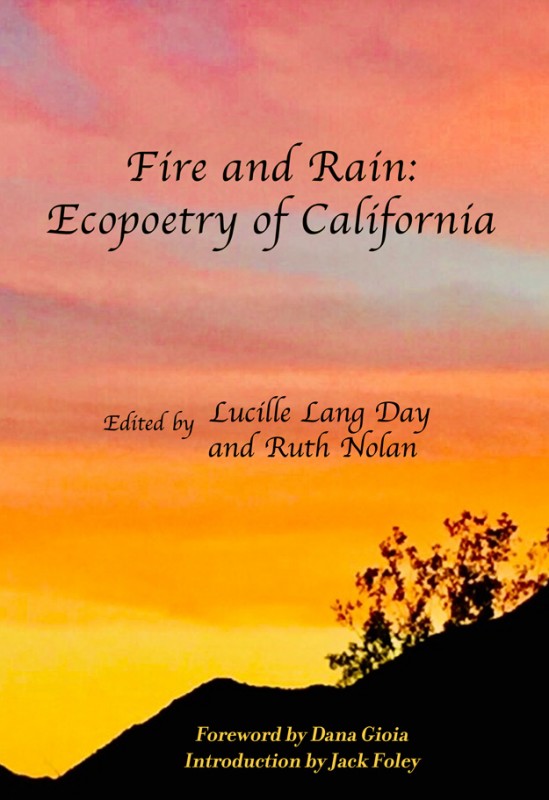 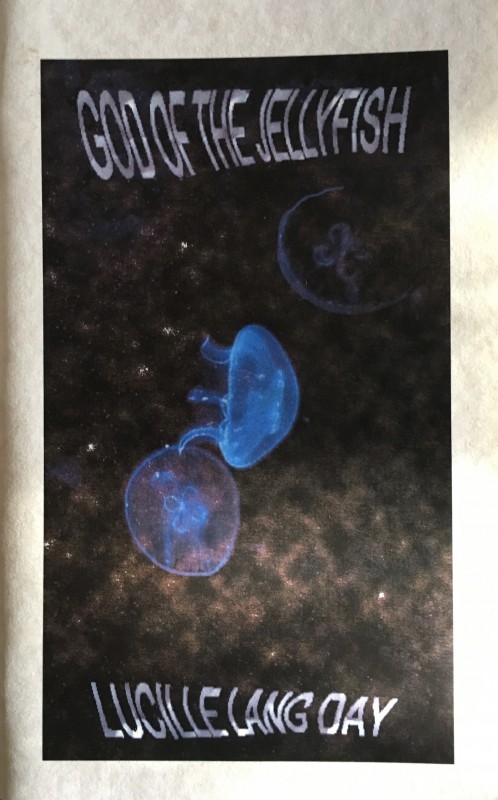 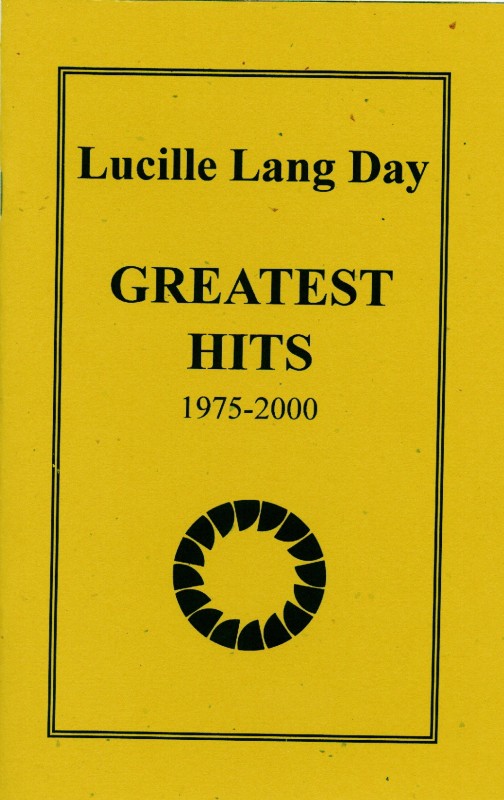 Lucille Lang Day’s interests as a writer include poetry, short fiction, creative nonfiction, and children’s literature. She is the author of ten poetry collections and chapbooks, including Becoming an Ancestor, Dreaming of Sunflowers: Museum Poems, and The Curvature of Blue; two children’s books, Chain Letter and The Rainbow Zoo; and a memoir, Married at Fourteen: A True Story, which received a PEN Oakland Josephine Miles Literary Award and was a finalist for the Northern California Book Award in Creative Nonfiction. Her poetry, fiction, essays, and reviews have appeared widely in such magazines and anthologies as Atlanta Review, The Cincinnati Review, The Hudson Review, Mother Songs (Norton), and California Poetry: From the Gold Rush to the Present (Heyday). She started publishing her work in 1973 and for many years combined her career in creative writing with a simultaneous one in science writing and science education. The founder and director of a small press, Scarlet Tanager Books (www.scarlettanager.com), she has also served as a member of the Editorial Board of the international online literary magazine Levure Litteraire. She coedited Fire and Rain: Ecopoetry of California with Ruth Nolan. Of Wampanoag, British, and Swiss/German descent, she is also a coeditor of Red Indian Road West: Native American Poetry from California. She lives with her husband, writer Richard Michael Levine, in Oakland, California.