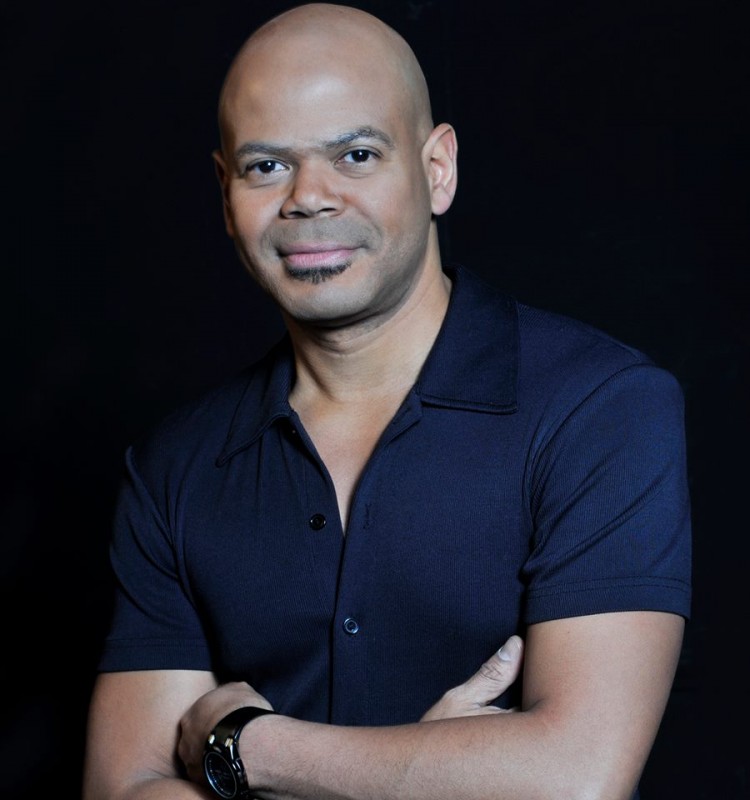 Charles Rice-González, born in Puerto Rico and reared in the Bronx, is a writer, long-time community and LGBTQ activist, co-founder of BAAD! The Bronx Academy of Arts and Dance and an Assistant Professor at Hostos Community College - CUNY.  He received a B.A. in Communications from Adelphi University and an M.F.A. in Creative Writing from Goddard College.  His debut novel, Chulito (Magnus 2011), has received awards and recognitions from American Library Association (ALA) and the National Book Critics Circle. He co-edited From Macho to Mariposa: New Gay Latino Fiction (Tincture 2011) with Charlie Vázquez.  He is also an award-winning playwright and his play I Just Love Andy Gibb was published in Blacktino Queer Performance: A Critical Anthology co-edited by E. Patrick Johnson and Ramón H. Rivera-Servera (Duke Press 2016).

Charles serves as the chair of the board for The Bronx Council on the Arts and NALAC - The National Association of Latino Arts and Cultures, and is an active organizer for the Queer Latina/o Writers Collective.