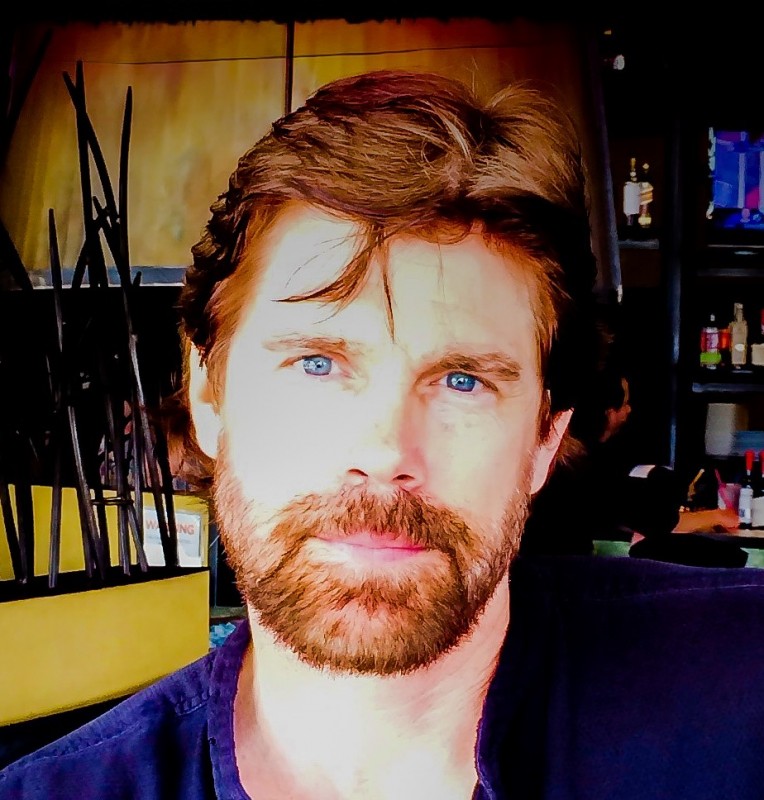 Douglas Cole has published six collections of poetry, a novella called Ghost, and the highly praised, well-reviewed novel The White Field. His work has appeared in several anthologies as well as journals such as The Chicago Quarterly Review, Poetry International, The Galway Review, Bitter Oleander, Chiron, Louisiana Literature, Slipstream, as well Spanish translations of work (translated by Maria Del Castillo Sucerquia) in La Cabra Montes. He is a regular contributor to Mythaixs, an online journal, where in addition to his fiction and essays, his interviews with notable writers, artists and musicians such as Daniel Wallace (Big Fish), Darcy Steinke (Suicide Blond, Flash Count Diary) and Tim Reynolds (T3 and The Dave Matthews Band) have been popular contributions https://mythaxis.com/?s=douglas+Cole. He has been nominated twice for a Pushcart and Best of the Net and received the Leslie Hunt Memorial Prize in Poetry. He lives and teaches in Seattle, Washington. His website is https://douglastcole.com/.