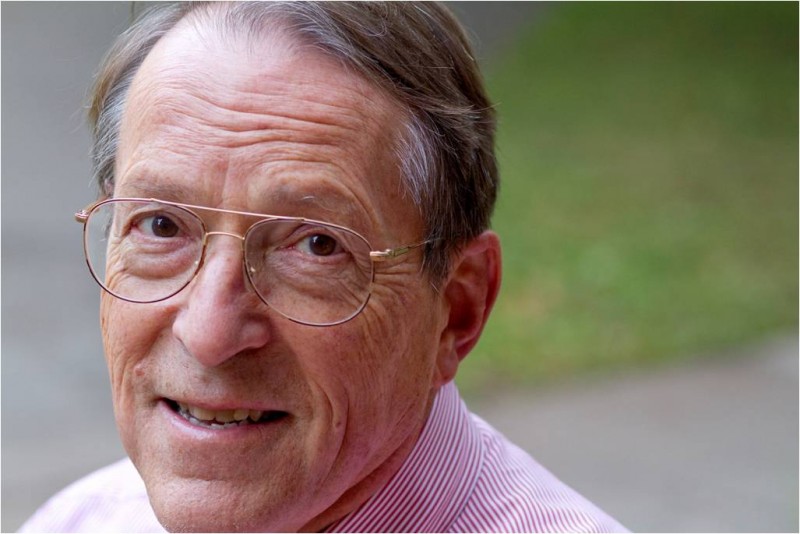 My stories have been published over the past forty years in such journals as Seattle Review, Outerbridge, Virginia Quarterly Review, Clackamas Literary Review, Gertrude, and Harrington Gay Men Quarterly Fiction.My articles have appeared in The Journal of Narrative Technique, Studies in the Novel, Twentieth Century Literature, Kenyon Review, and Papers on Language and Literature, and my article on the film and story Brokeback Mountain came out in an anthology from McFarland Press. The University of Delaware Press published my book-length study, The Quest for Anonymity: The Novels of George Eliot, in 1997. I am active in the Lane Literary Guild in Eugene, Oregon

Christopher Bram, author of Gods and Monsters, writes, "Henry Alley is an excellent writer. His fiction is artfully artless, clear, concise, and real. Best of all, he regularly tells stories that nobody else is telling."  My most recent novel, Precincts of Light, explores the Measure Nine crisis in Oregon, when gay and lesbian people were threatened with being made silent.