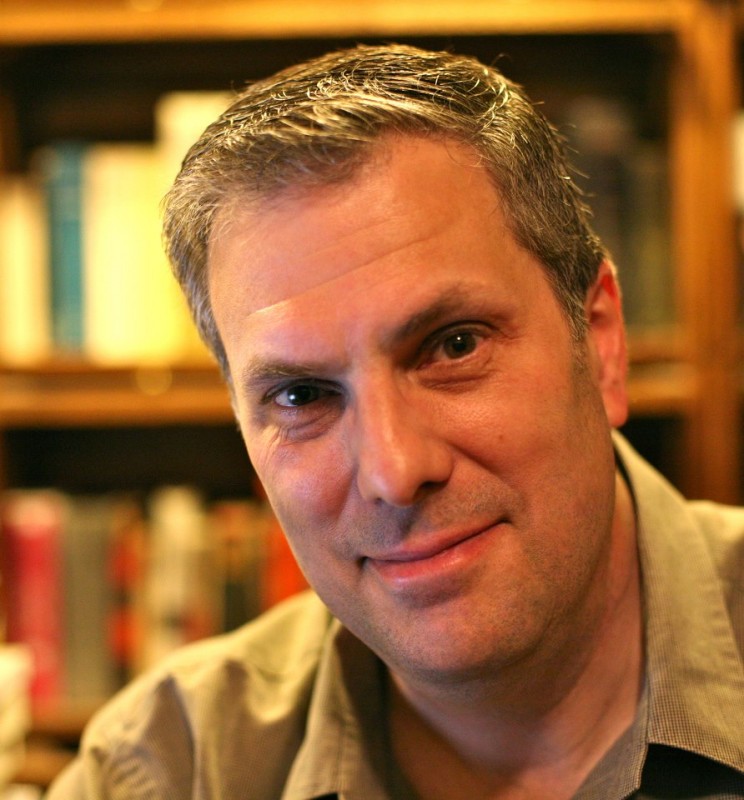 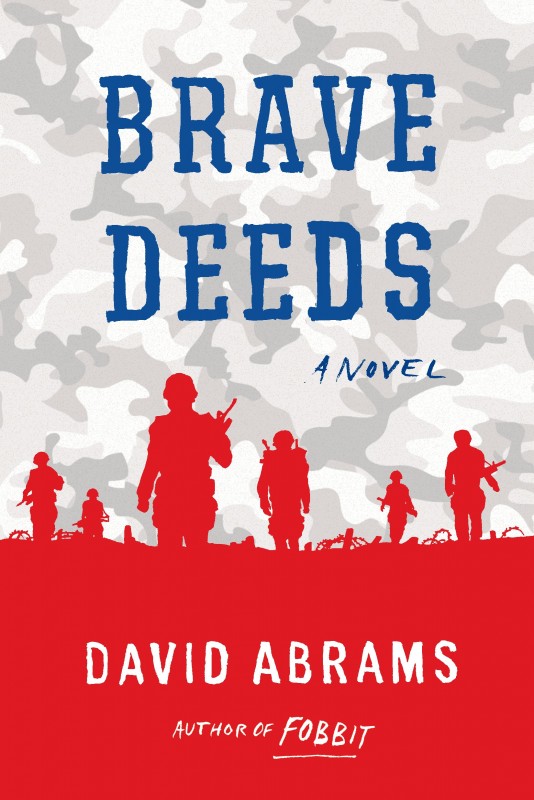 David Abrams is the author of Brave Deeds (Grove/Atlantic, 2017) and Fobbit (Grove/Atlantic, 2012), which Publishers Weekly called “an instant classic” and named a Top 10 Pick for Literary Fiction in Fall 2012.  Fobbit was also a New York Times Notable Book of 2012, an Indie Next pick, a Barnes & Noble Discover Great New Writers selection, a Montana Honor Book, and a finalist for the L.A. Times’ Art Seidenbaum Award for First Fiction. Abrams' short stories have appeared in the anthologies Fire and Forget (Da Capo Press, 2013), Home of the Brave: Somewhere in the Sand (Press 53, 2014), and Watchlist (O/R Books, 2015).  Other stories, essays and reviews have been published in Esquire, Glimmer Train Stories, Narrative, Salon, Salamander, Connecticut Review, The Greensboro Review, Consequence, and many other publications. He earned a BA in English from the University of Oregon and an MFA in Creative Writing from the University of Alaska-Fairbanks.  He lives in Butte, Montana with his wife.  His blog, The Quivering Pen, can be found at: www.davidabramsbooks.blogspot.com  Visit his website at: www.davidabramsbooks.com