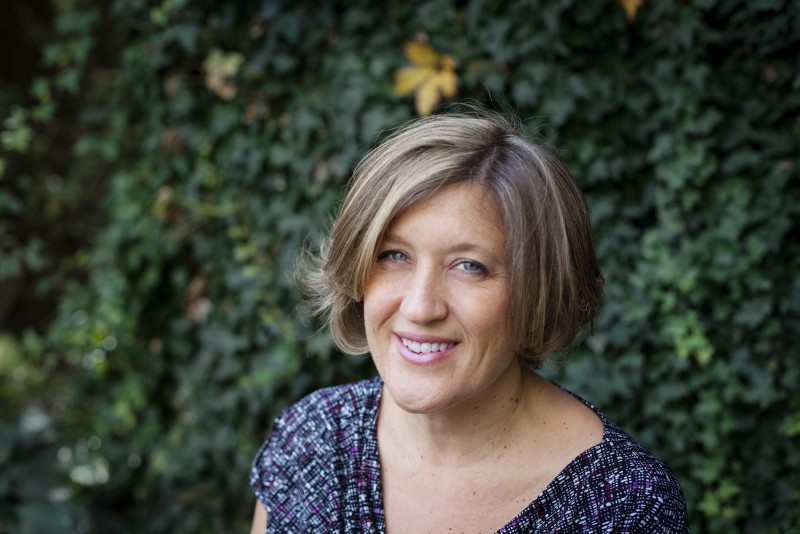 Bryn Chancellor is the author of the novel Sycamore (Harper/HarperCollins 2017), which was a Southwest Book of the Year, an Indie Next pick, an Amazon Editors’ Best Book of 2017, and among Bustle‘s Best Debuts of 2017; and the story collection When Are You Coming Home? (University of Nebraska Press 2015), which won the Prairie Schooner Book Prize. Her fiction and nonfiction have appeared in Brevity, Blackbird, Gulf Coast, Colorado Review, Crazyhorse, Publishers Weekly, and elsewhere. Honors include the Poets & Writers Maureen Egen Writers Exchange Award; fellowships from the Arizona, Alabama, and North Carolina arts councils; and scholarships from the Bread Loaf and Sewanee writers conferences. She earned her M.F.A. in fiction from Vanderbilt University and is an associate professor at the University of North Carolina at Charlotte.