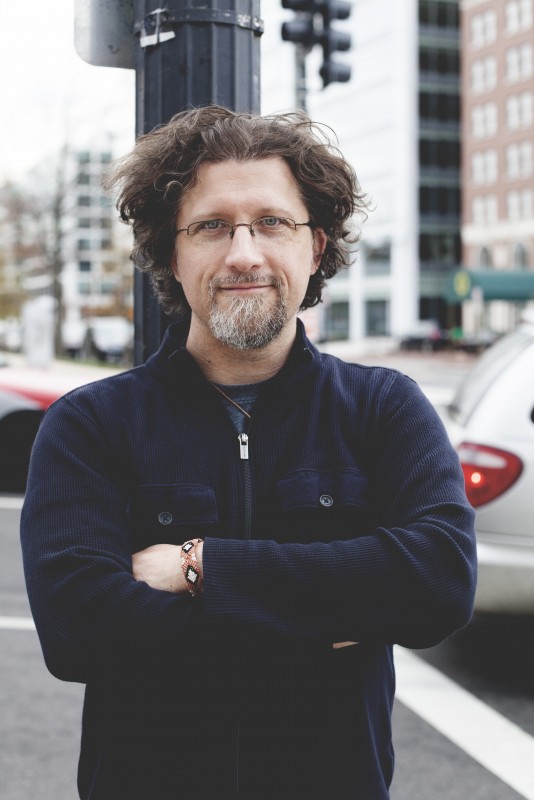 David Ebenbach is the author of two short story collections—Between Camelots (winner of the Drue Heinz Literature Prize) and Into the Wilderness (winner of the WWPH Prize)—along with a poetry collection called We Were the People Who Moved (winner of the Patricia Bibby Prize) and The Artist’s Torah, a non-fiction guide to the creative process. Ebenbach teaches creative writing and literature at Georgetown University. Find out more at www.davidebenbach.com