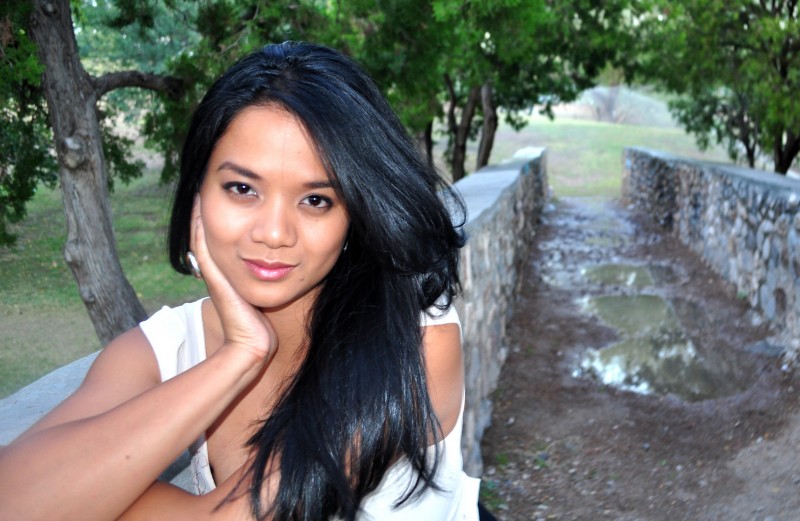 Born in Manila and raised in the U.S. and Saudi Arabia, Sasha Pimentel is the author of For Want of Water (Beacon Press, 2017), selected by Gregory Pardlo as winner of the 2016 National Poetry Series. She is also the author of Insides She Swallowed (West End Press, 2010), winner of the 2011 American Book Award, selected by James Bertolino. Selected by Philip Levine, Mark Strand, Charles Wright, Joy Williams and John Guare as a finalist for the 2015 Rome Prize in Literature (American Academy of Arts and Letters), her work has been recently published in such journals as American Poetry Review, New England Review and Crazyhorse, among others.

She is an Assistant Professor in the Department of Creative Writing at the University of Texas at El Paso, on the border of Ciudad Juárez, México, to students from all over the Americas in their bilingual (Spanish-English) MFA Program, and affiliated faculty in the Chican@ Studies Program. Winner of the 2015 University of Texas System’s Regents’ Outstanding Teaching Award, she teaches contemporary American poetry, poetry writing and creative nonfiction writing with research emphases in race, class, immigration and border issues, and gender, particularly in the context of Asian American, Black, Jewish American and Latin American poetics.

She holds an MFA in Creative Writing from California State University, Fresno.