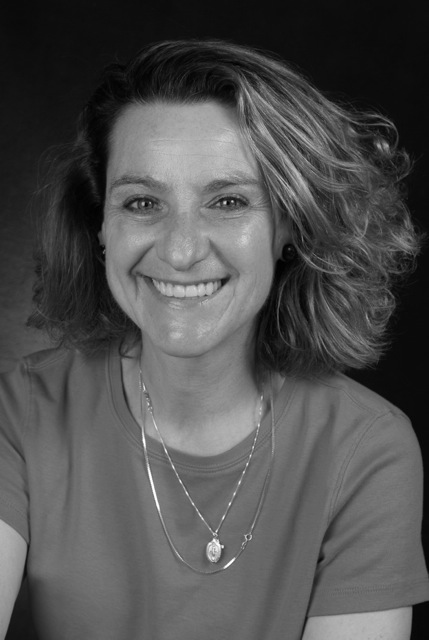 Tammy Lechner (Pedagogy/Creative non-fiction) An award-winning photojournalist for more than thirty years, she was a staff member of four newspapers, including the Louisville Courier-Journal and the Los Angeles Times. During these decades her work in both writing and photography was widely published, including three long-term documentary projects that each received Pulitzer Prize entry nominations. With the Jackson (MI) Citizen-Patriot she won best feature writing (all circ.) from Michigan UPI for a documentary project about displaced Goodyear workers (1984); with the Louisville Courier Journal she was the Kentucky Photographer of the Year (1985); and with the Los Angeles Times she shared Pulitzer Prize staff honors twice as an editor for coverage of the Los Angles riots (1992) and the Northridge earthquake (1994). Also recognized as an accomplished chronicler of professional baseball she has published the books Our Team-Our Dream: A Cubs Fan’s Journey Into Baseball’s Greatest Romance and IN THE CAL: Pastime Goes Primetime In California’s Minor League. Since 1994 she has been a partner in a small media company, STILL Productions, Inc., producing photography, writing and editing for numerous editorial and corporate clients.

Lechner earned an MFA in creative non-fiction and a post-MFA pedagogy certificate from Antioch University–Los Angeles (2013), where her critical paper “Making Order Of Memory” won the inaugural Library Research Award. She also is an honors graduate of the University of Missouri majoring in both magazine writing and photojournalism (BJ: 1980). Currently she is an adjunct professor of English at Chapman University, an affiliate professor of creative writing pedagogy at Antioch University-LA, and teaches both creative writing and photo-documentary narrative in community workshops in Laguna Beach, CA where she has resided since 1991.