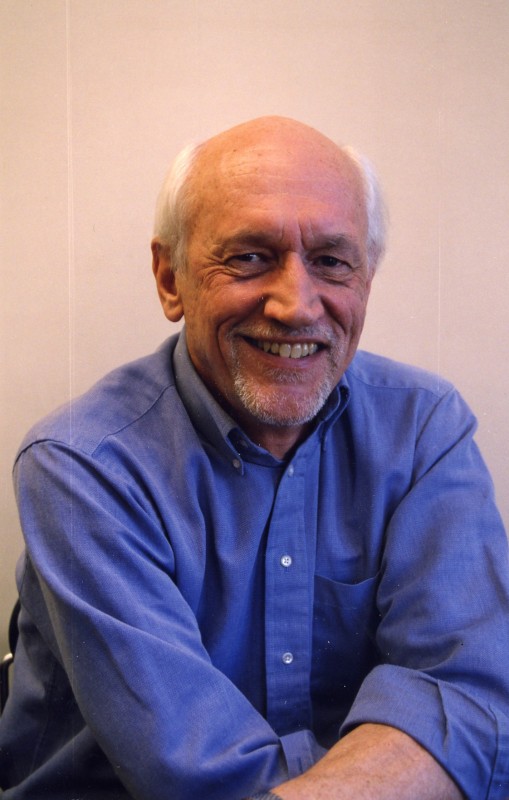 Randall Albers is Professor and Chair Emeritus of Fiction Writing at Columbia College Chicago and Founding Producer of the Story Week Festival of Writers. A former recipient of the Columbia College Teaching Excellence Award, he has been a visiting professor at England's Bath Spa University and Australia's Royal Melbourne Institute of Technology, as well as at institutions in this country.  As chair of Columbia’s Fiction Writing Department for 18 years, he led development of abroad programs in Moscow, Prague, Florence, Bath, and Rome; co-founded the International Creative Research Partnership with Bath Spa and the University of Technology in Sydney; helped initiate Writers at Lunch and other successful mentoring programs; and developed interdisciplinary work such as the innovative Playwriting program run as a collaborative partnership between the Fiction Writing and Theatre departments.  During his tenure, the graduate and undergraduate programs of the department enjoyed sustained significant growth in numbers of students and quality of education.  His fiction and nonfiction have appeared in Prairie Schooner, Chicago Review, TriQuarterly, Writers Digest, Writing in Education, F Magazine, and Brevity, among others.  With Steve May, he authored the lead article in the recent collection edited by Graeme Harper, Creative Writing and Education. Two chapters from his novel-in-progress, All the World Before Them, have been nominated for a Pushcart Prize. As Founding Producer for Story Week, he has overseen two decades of festivals, has written numerous successful grants, and has interviewed Salman Rushdie, Jonathan Lethem, Henry Louis Gates Jr., Ray Bradbury, Jane Hamilton, Junot Diaz, Ana Castillo, Hubert Selby Jr., Richard Price, John Sayles, Irvine Welsh, John McNally, Bharati Mukherjee, and others. A Story Workshop® Master Teacher, he was featured in the creative writing videotape, The Living Voice Moves; and he has presented numerous times at national and international conferences on the teaching of creative writing, including AWP, NAWE, NonfictioNow, AAWP, and others. He holds a BA from Tulane University and an AM and PhD from the University of Chicago.