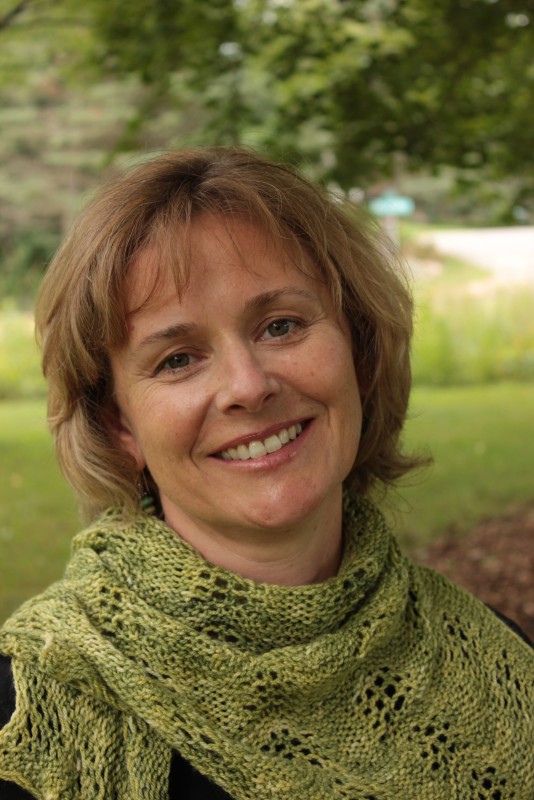 Kim Suhr is the author of Maybe I’ll Learn: Snapshots of a Novice Mom and director of Red Oak Writing, an organization that provides workshop groups, manuscript critiques and writers' events, as well as Creative Writing Camps for teens. Her work has appeared most recently at The Other Stories podcast, Solstice Lit Mag and Stonecoast Review. Her collection, Nothing to Lose & Other Stories was a finalist for the Eludia Award. Kim holds an MFA from the Solstice program at Pine Manor College where she was the Dennis Lehane Fellow in Fiction. To learn more about her writing, visit kimsuhr.com.