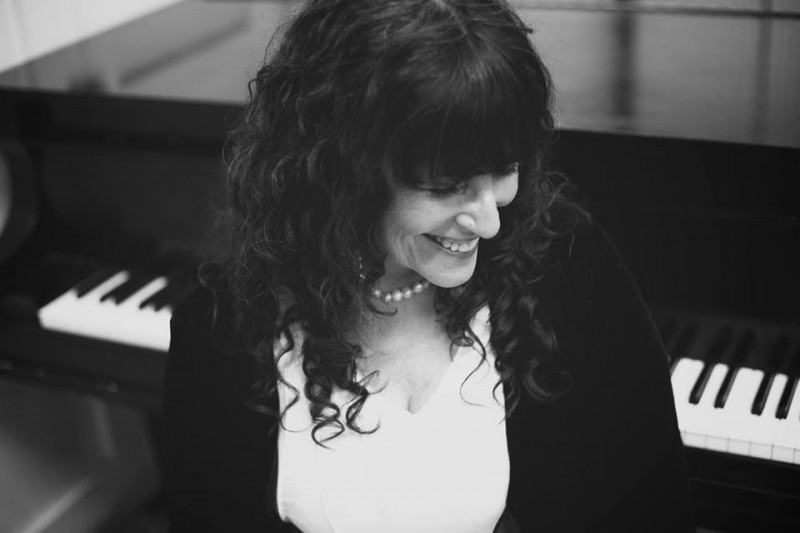 Michelle Herman is the author of the novels Missing, Dog, and Devotion; the collection of novellas A New and Glorious Life, and the essay collections The Middle of Everything: Memoirs of Motherhood, Stories We Tell Ourselves, and Like A Song, as well as a book for children, A Girl's Guide to Life.  Other essays and short fiction have appeared in American Scholar, O, the Oprah Magazine, The Southern Review, Conjunctions, and many other journals. Her awards and honors include a National Endowment for the Arts Fellowship, a James Michener Fellowship, numerous individual artist’s fellowships from the Ohio Arts Council and the Greater Columbus Arts Council, and two major teaching awards—the University Distinguished Teaching Award and the Rodica Botoman Award for Distinguished Undergraduate Teaching and Mentoring—from Ohio State, where she has taught since 1988, and where she for many years directed the MFA Program in Creative Writing and continues to direct the Graduate Interdisciplinary Specialization in Fine Arts and a summer program for teenage writers, the Young Writers Workshop. A New Yorker by birth (and temperament), she lives in Columbus with her husband, the painter Glen Holland. She is at work now on a new novel.