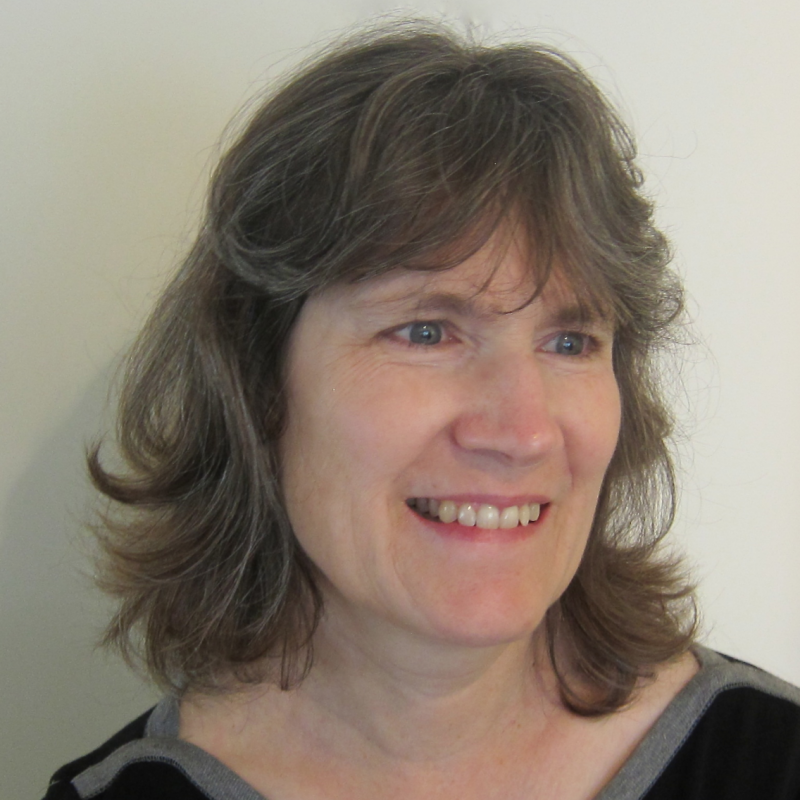 Martha Nichols is editor in chief of Talking Writing, a digital literary magazine and nonprofit organization based in Cambridge, Massachusetts.

She is also a contributing editor at the Women’s Review of Books (WRB) and a faculty instructor in the journalism program at the Harvard University Extension School, where she teaches magazine writing and first-person journalism. A former associate editor at the Harvard Business Review and WRB, Martha has published widely in publications such as Utne Reader, Adoptive Families, Brain, Child, Salon, WRB, HBR, and the Christian Science Monitor.

Martha is also a fiction writer, a poet, and an adoptive mom. She lives in Cambridge with her husband and son. They have lived in Singapore and traveled to Vietnam, her son's birth country, several times. She blogs at Athena’s Head and can be found on Twitter @Athenas_Head.