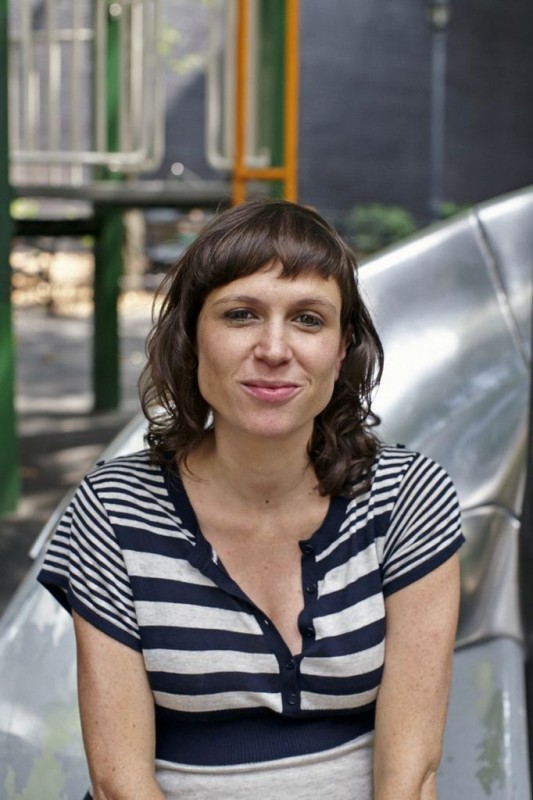 Courtney Maum is the author of TOUCH (which was a New York Time editor's choice and on NPR's best of 2017 list), as well as I AM HAVING SO MUCH FUN HERE WITHOUT YOU and the chapbook, NOTES FROM MEXICO. Her book reviews, essays and articles about the writing life have been widely published in outlets such as The New York Times, O the Oprah Magazine, BuzzFeed, and Electric Literature. In addition to writing, Courtney works for companies such as MAC as a product and shade namer, and she is also the founder of the interdisciplinary creative retreat, The Cabins, a peer-based knowledge exchange program that brings writers, artists, dancers and filmmakers to the woods for four days to cross-pollinate. Courtney's latest project is AFTER THE BOOK DEAL, a humorous guide book to (hopefully!) help debut authors weather their first publishing experience with sanity and grace.