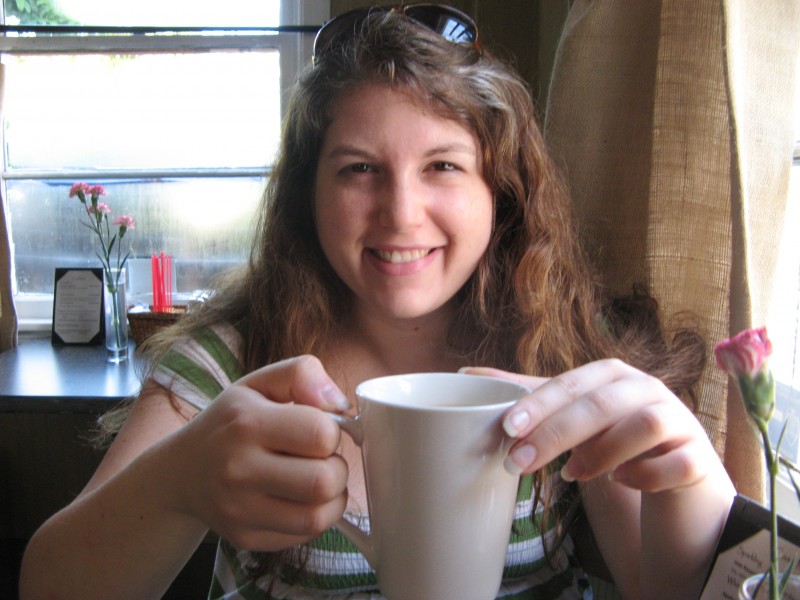 Katie Cortese is the author of Girl Power and Other Short-Short Stories (ELJ Publications, 2015) and Make Way for Her and Other Stories (University Press of Kentucky, 2018). Her work has earned prizes from River Styx, Silk Road, Narrative Magazine, Seven Hills Review, and elsewhere. The recipient of a Kingsbury Fellowship, a Tennessee Williams scholarship to attend the Sewanee Writer’s Conference, and a residency at the Arte Studio Ginestrelle, her stories, essays, poems, and interviews have most recently appeared in Indiana Review, the Writer's Chronicle, Animal: A Beast of a Literary Magazine, ENDPAIN, Waxwing, Juked, Wigleaf, Blackbird, and Day One, among others. She teaches in the creative writing program at Texas Tech University where she serves as the fiction editor for Iron Horse Literary Review.