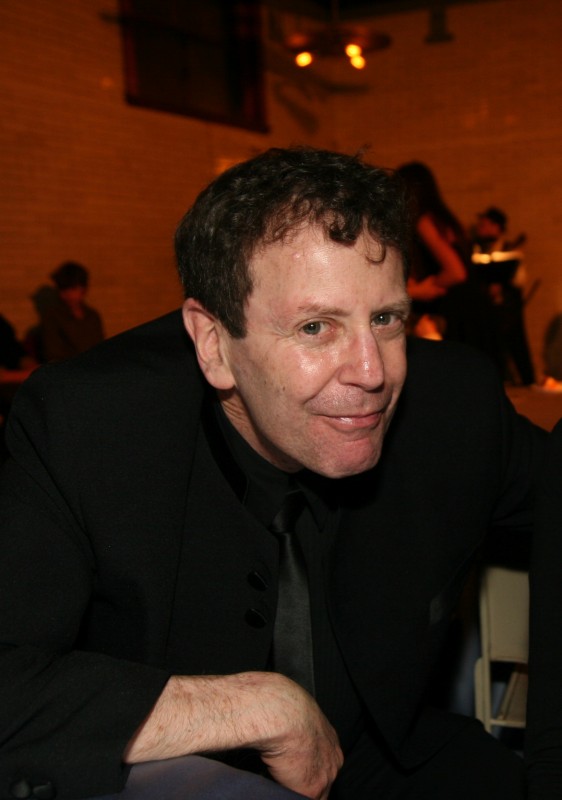 David Lazar received the first PhD in the United States in nonfiction writing, in 1989. He has received a John Simon Guggenheim Foundation Fellowship in General Nonfiction, and an Ohio Individual Artist Fellowship. His books include Occasional Desire from the University of Nebraska Press, The Body of Brooklyn and Truth in Nonfiction (both Iowa), Powder Town (Pecan Grove), Michael Powell: Interviews and Conversations with M.F.K. Fisher (both Mississippi) and Essaying the Essay from Welcome Table Press. Forthcoming: After Montaigne from the University of Georgia Press, Who's Afraid of Helen of Troy, from Etruscan Press. This fall (2014) he is curating a digital chapbook on nonfiction editing for Essay Press.

David Lazar’s essays and prose poems have appeared widely in anthologies such as Bending Genre, Understanding the Essay, Metawritings: Toward a Theory of Nonfiction, Sentence’s An Introduction to the Prose Poem and The Rose Metal Press Field Guide to Prose Poetry, and magazines such as Gulf Coast, Black Clock, Sentence, Denver Quarterly, Best of the Prose Poem, and Southwest Review. Six of his essays have been “Notable Essays of the Year” according to Best American Essays.