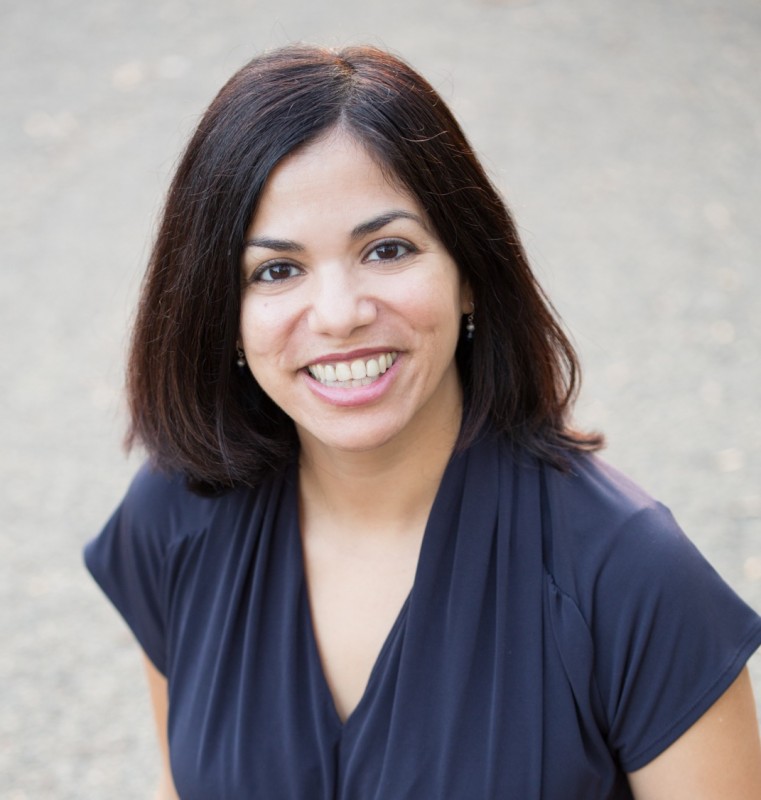 I grew up in New Jersey. That’s where I heard the best stories about Cuba and Colombia and this lady who knows how to eat an avocado so you won’t get pregnant. It’s also where I first learned about feminism, queer identity, and race in the Americas. You can read these stories in my new book, A Cup of Water Under My Bed: A Memoir.

For the current academic year, I am the Kenan Visiting Writer at the University of North Carolina-Chapel Hill. My essays have appeared or are forthcoming in Bellingham Review, CultureStrike, Dogwood, Fourth Genre, Gulf Coast, Hunger Mountain, and Salt Hill Journal.

At twenty-five, I was a columnist for Ms. magazine, writing personal stories about feminism and my so-called Latina life. Two years later, I spent a year on The New York Times’s metro desk, where I covered fires, MTA fare hikes, and how undocumented immigrants decide whether to file tax returns. My commentaries have been in the New York Times, Ms. magazine, NPR's CodeSwitch, and In These Times. My opeds have also been aired on NPR’s All Things Considered, and O’Reilly and Juan Williams have blasted me for “injecting race” into the news.

With my comadre, the poet and author Bushra Rehman, I co-edited the anthology Colonize This! Young Women of Color on Today’s Feminism.Colonize This! is taught in women studies classes alongside the classic works of feminist theories, but I’m still mostly proud that young women tell me they buy the book because it’s a good read.

At ColorLines, a newsmagazine on race and politics, I spent six amazing years working with a virtual, multi-racial newsroom of reporters, activists, and bloggers. ColorLines was awarded UTNE’s General Excellence Award in 2007, and my article “Becoming a Black Man” about how transgender people of color experience race when they transition from one gender to another was nominated for a 2009 GLAAD Media Award.

My writing and I have been blessed with residencies at Hedgebrook (2000), MacDowell Colony (2001), Blue Mountain Center (2008), and the Djerassi Resident Arts Program (2009). I’ve also had the most amazing opportunity to be a part of the Macondo writing workshop started by Sandra Cisneros in San Antonio, Texas, and the VONA workshop family in the San Francisco Bay Area.