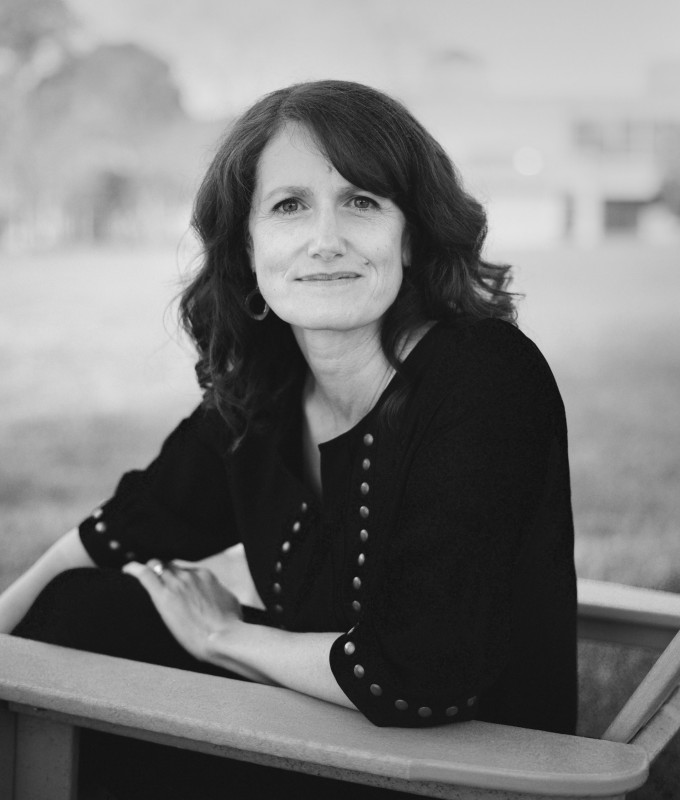 Mira Rosenthal is the author of THE LOCAL WORLD, winner of the Wick Poetry Prize, and TERRITORIAL, a 2022 Pitt Poetry Series selection. She is a past fellow of the National Endowment for the Arts and Stanford University’s Stegner Fellowship, and her work appears regularly in such journals as Ploughshares, Poetry, Threepenny Review, Harvard Review, New England Review, The Gettysburg Review, A Public Space, and Oxford American. Her translations of Polish poetry include Krystyna Dąbrowska’s TIDELINE and Tomasz Różycki’s COLONIES, which won the Northern California Book Award and was shortlisted for numerous other prizes, including the International Griffin Poetry Prize and the Oxford-Weidenfeld Translation Prize. Her other honors include the PEN/Heim Translation Fund Award, two Fulbright Fellowships, a grant from the American Council of Learned Societies, and residencies at MacDowell and Hedgebrook. She teaches creative writing at Cal Poly.