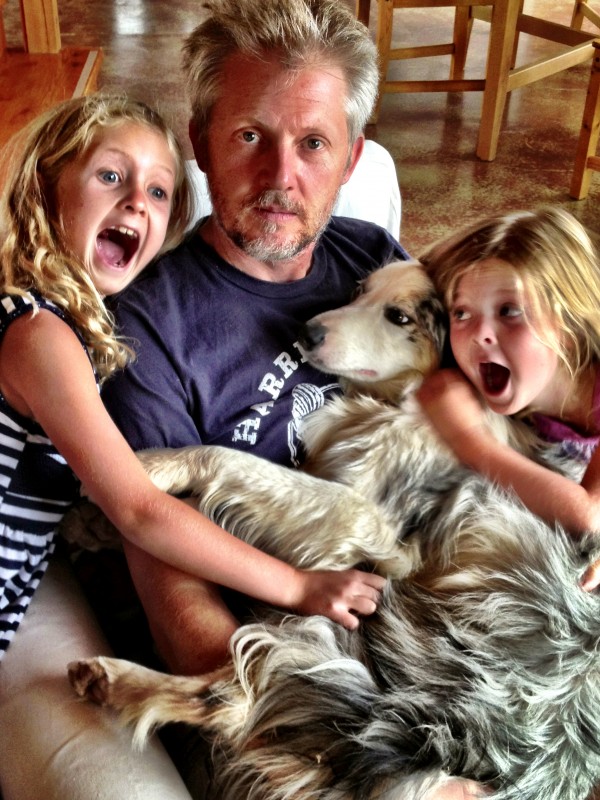 John Poch was born in Erie, Pennsylvania, in 1966. He has an M.F.A. in Poetry from the University of Florida and a Ph.D. in English from the University of North Texas. He was the Colgate University Creative Writing Fellow from 2000-2001, and now is Director of and Professor of English in the creative writing program at Texas Tech University. He was named the 2007 Thornton Writer-in-Residence at Lynchburg College.

His most recent collection, Fix Quiet, won the New Criterion Poetry Prize and will be published in December 2014.  Dolls, a collection of poems, was released in September 2009 with Orchises Press.  Two Men Fighting with a Knife (Story Line Press 2008) won the Donald Justice Award. His first book, Poems, was published in January 2004 from Orchises Press and was a finalist for the PEN/Osterweil prize.  The Essential Hockey Haiku (a poetry/fiction collaboration with Chad Davidson) was published by St. Martin’s Press in Fall 2006.  A limited edition letterpress/art book, Ghost Towns of the Enchanted Circle was published by Flying Horse Editions in 2007.

Poch was a recipient of the “Discovery”/The Nation Prize in 1998 and has been awarded residencies at the MacDowell Colony, Headlands Center for the Arts, The Saltonstall Foundation, and Blue Mountain Center.  He has published poems in Ploughshares, Paris Review, The New Republic, Yale Review, Iowa Review, Agni, and many other literary magazines.  For ten years, he was the editor of the award-winning 32 Poems Magazine.  He is a co-editor of the poetry anthology: Old Flame: From the First Ten Years of 32 Poems Magazine.