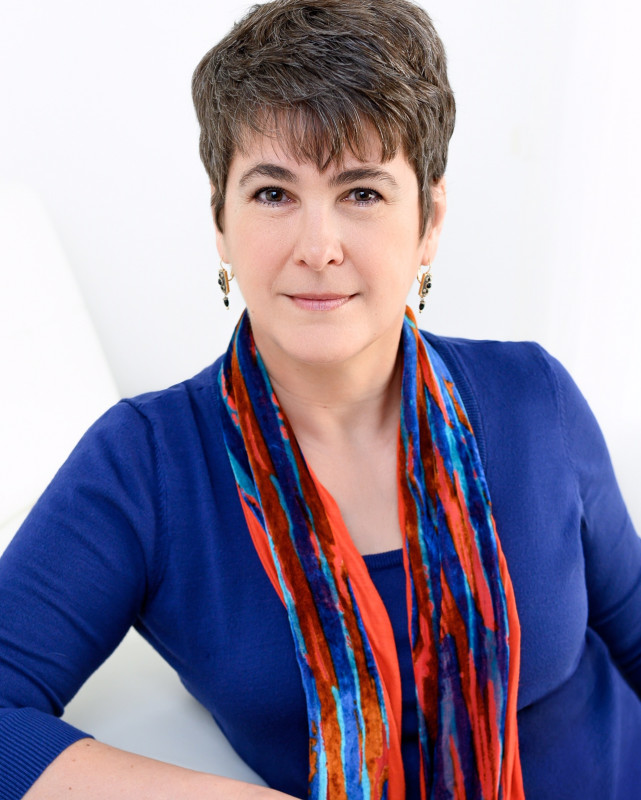 Lesley Wheeler’s debut novel is Unbecoming; her poetry collections include The State She's In; Radioland and Heterotopia from Barrow Street Press; The Receptionist and Other Tales, a Tiptree Honor Book; and Heathen. Her most recent scholarly study is Voicing American Poetry: Sound and Performance from the 1920s to the Present  (Cornell) and she is at work on a memoir-criticism hybrid book, Taking Poetry Personally. The Henry S. Fox Professor of English at Washington and Lee University, Wheeler has held fellowships from the Fulbright Foundation and the National Endowment for the Humanities. In 2011 she won an Outstanding Faculty Award from the State Council for Higher Education in Virginia. Her poems and essays have appeared in Crazyhorse, Massachusetts Review, Ecotone, Poetry, The Gettysburg Review, and many other journals. She lives in Lexington, Virginia and blogs about poetry at lesleywheeler.org.