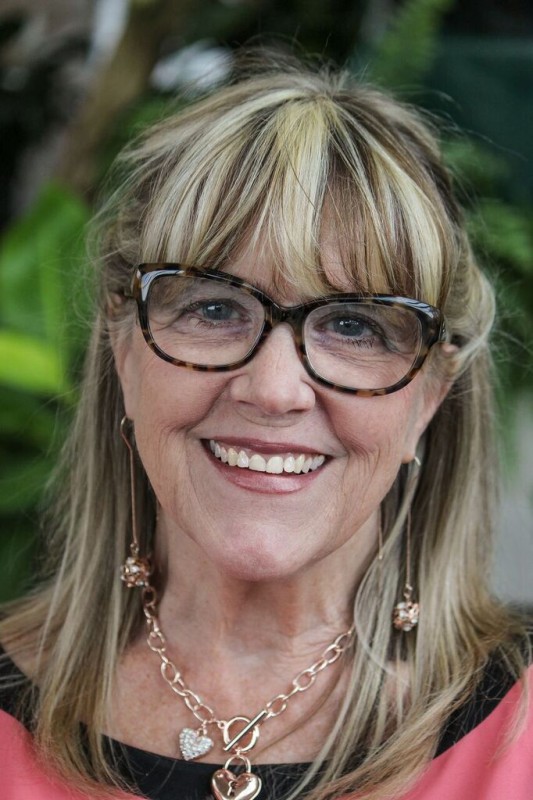 Susan Cushman is author of three books: Friends of the Library (short stories), August, 2019; Cherry Bomb (a novel) August 2017; and Tangles and Plaques: A Mother and Daughter Face Alzheimer's (a memoir) January 2017. She is editor of three anthologies: Southern Writers on Writing (University Press of Mississippi 2018) ; A Second Blooming: Becoming the Women We Are Meant to Be (Mercer University Press, 2017); and The Pulpwood Queens Celebrate 20 Years! (December, 2019). She was co-director of the 2010 and 2013 Creative Nonfiction Conferences in Oxford, Mississippi, and director of the 2011 Creative Nonfiction Workshop in Memphis. She has taught writing workshops at the Alabama Writers Conclave, the Mississippi Writers Guild Conference, the Southern Literary Festival, the Middle Tennessee State University Creative Writing Conference, and at Novel Books in Memphis. A native of Jackson, Mississippi, Cushman has lived in Memphis since 1988.